The Permanent Electoral Authority is an electoral management body relevant for the European context and the global specialized network, since it is a provider of electoral assistance for both the neighbouring states as well as for its international partners around the world. The institution is an active member of the Association of European Electoral Officials (ACEEEO), the World Association of Electoral Bodies (A-WEB) and the Network of Francophone Electoral Competences (orig. fr. Réseau des Compétences Electorales Francophones – RECEF).

ACEEEO is a regional association established in Hungary in 1991 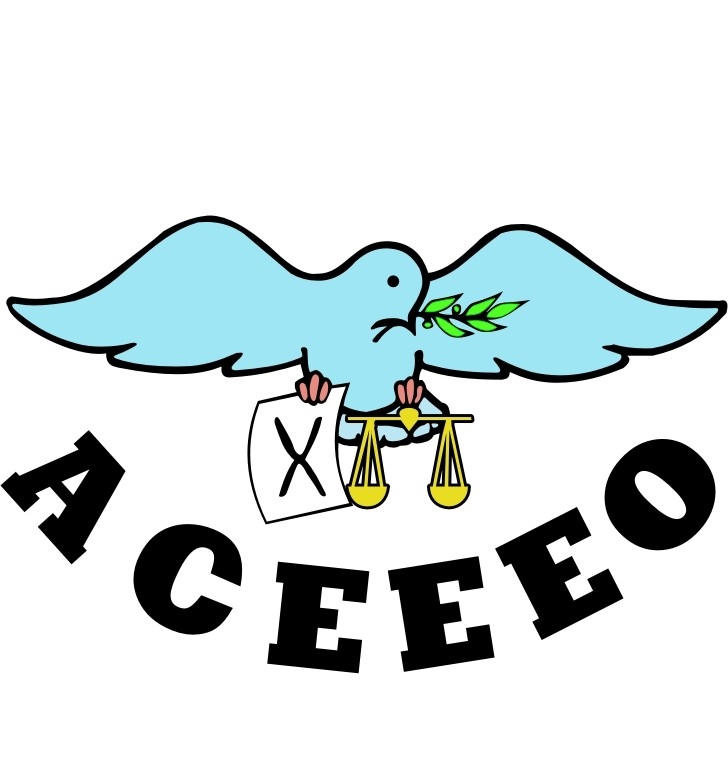 which promotes the institutionalization and professionalization of democratic procedures and organizes annual conferences debating topics related to the electoral field. ACEEEO also provides electoral assistance and expertise to both its members and to other structures, organizes seminars, workshops and monitors elections. It currently comprises 25 electoral management bodies from Central and Eastern Europe.

The Permanent Electoral Authority has been a member of ACEEEO since 2004. The institution held the Presidency of ACEEEO during the periods 2007-2008 and 2013-2014. It was also represented within the ACEEEO Executive Committee during 2013-2016 and became a member of this governing body again for a three-year term on 24 September 2019.

We note that in 2021 ACEEEO celebrates 30 years of activity.

The Permanent Electoral Authority will host the ACEEEO Annual Anniversary Conference and the General Assembly meeting between the 28th and 30th of September 2021, in Bucharest.

A-WEB is the largest international non-governmental 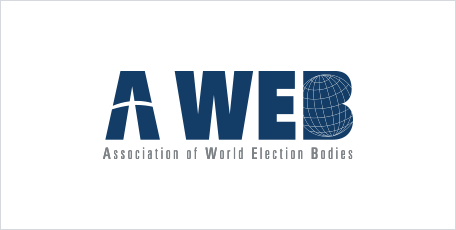 organization with responsibilities in the electoral field. It was established in 2013 in South Korea, and the Permanent Electoral Authority has been a member since its establishment.

According to the A-WEB Charter, the mission of this organization is to identify the latest trends, challenges and developments in democratic electoral management and electoral processes, in order to facilitate the effective exchange of experience between members and strengthen democracy around the world. The most important role that the structure has is to support the efforts of electoral management bodies in order to strengthen their capacities, in particular by organizing training sessions and participating in election observation missions. We mention the fact that the Permanent Electoral Authority took over the presidency of A-WEB for the period 2017-2019 and the President of the Permanent Electoral Authority has led, during his term, the General Assembly and the Executive Committee. It is also important to mention that, for the period 2015-2017, the President of the Permanent Electoral Authority has ensured the vice-presidency of the organization.

As of September 2019, the President of the Permanent Electoral Authority holds a seat on the A-WEB Executive Committee.

RECEF is an international association, set up to

implement cooperation programs in the French-speaking world, which includes training activities, internships, exchanges of information and the sharing of experiences between its members. It was established in 2011 with the financial support of the International Organization of the Francophony (OIF). French is the official language of RECEF and its headquarters are located in Quebec, Canada.

The Permanent Electoral Authority became a full member during the 4th RECEF General Assembly held on the 26th of May 2016 in the Republic of Tunisia.

The main objectives of RECEF are to support the organization and conduct of elections in a francophone state, to promote professionalism through the exchange of experiences and good practices in electoral matters between its members, to promote the active participation of citizens in the electoral processes and to promote the fair treatment of candidates during the electoral period.

The Permanent Electoral Authority hosted the RECEF General Assembly in Romania in June 2019. At this meeting, the creation of the RECEF Forum for Women was announced.

This is a body dedicated to the reflection of electoral management bodies in the francophone world on issues related to gender equality in the electoral processes. The RECEF Forum for Women works to strengthen a culture of equality in the democratic processes. Through this initiative, RECEF wishes to contribute to the Francophonie Strategy for the Promotion of Equality between Women and Men, the Rights and Empowerment of Women and Girls, adopted by the Heads of State and Government on the 12th of October 2018, on the occasion of the XVII Summit of Francophonie of Yerevan, Armenia.